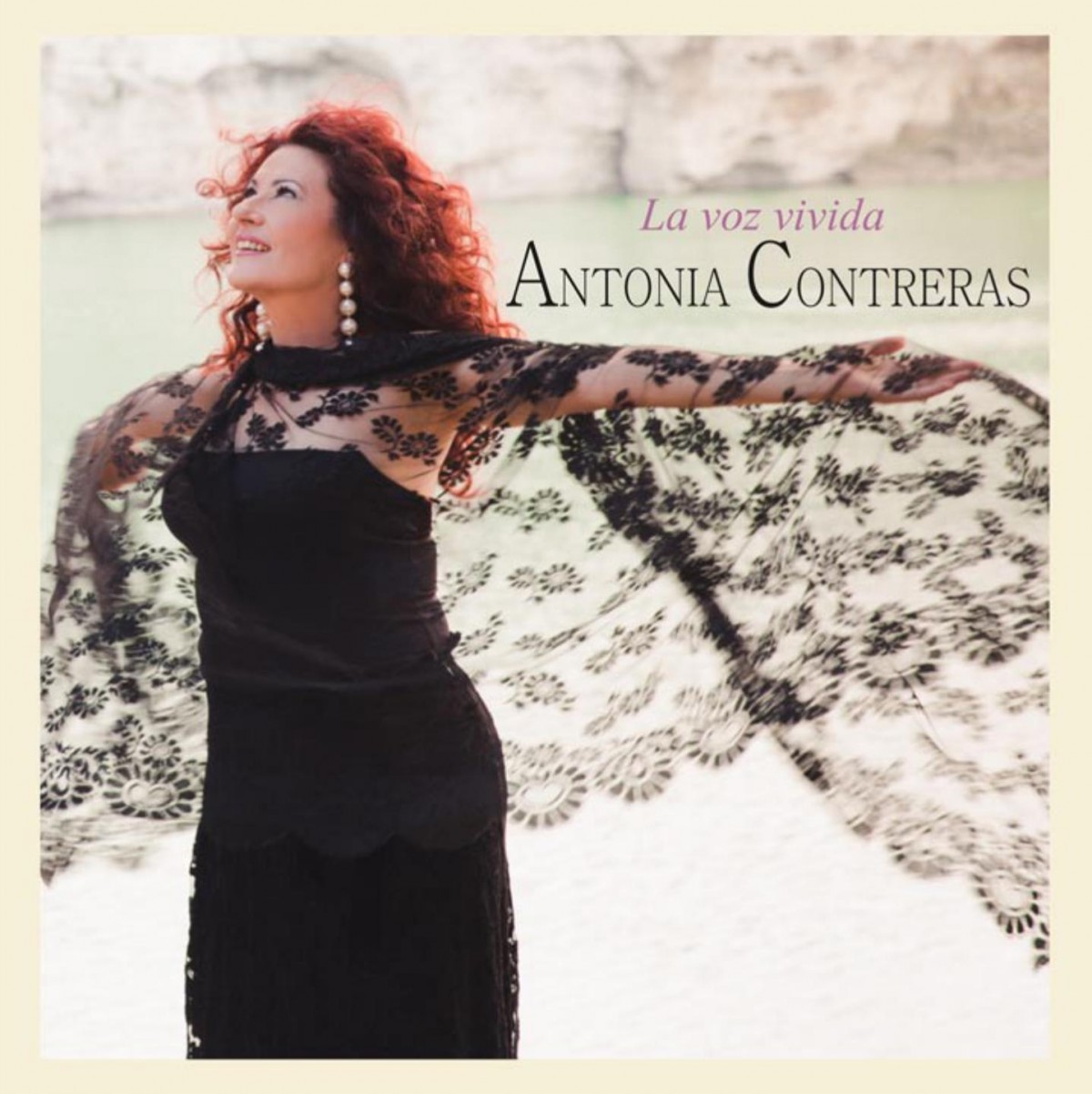 01-03 DOS SENDAS Y UN HORIZONTE-TANGOS 2In ” LA VOZ VIVIDA”, title of this début in solitary, Antonia possesses the guitarist Juan Ramon Caro, which he accompanies in the last times, and that with his special sensibility for should sing has turned into his ideal accomplice, doing of the work also something his. The care stands out in this recording in the arrangements of the experienced Diego Magallanes, the sensitivity of José Gregorio Lovera’s violin or the versatility of the pianist Alfonso Aroca, rewarded as her in the mining festival. Entering squarely the content of the recording, with letters of Jose Javier Portillo, Salvador Pendón, Francisco Acosta and Contreras-Caro, we verify that he presents and past they join on this splendid disc with a Soleá where there are references to former flamenco singers, Cantes of Malaga with an emotive tour For Verdiales, in company of the Comares’s First Panda, more the recollection to the Breva and La Trini, Cantiñas with a revision to almost forgotten styles, Granaína and Average Granaína with the whole essence of his direct ones, Tangos, Bulerías, Guajira and Vidalita interpreted finely and balance between the yesterday – today and, to end, a Miner who summarizes the voice lived during a magic night with included Lamp.

You can be the first one to leave a comment.